The pearl on the southern edge of the Arctic.

Newfoundland stretches south past the 47th latitude, though the northern tip, only 300 miles more north, is surrounded by the winter pack ice. The south coast is accessablie by boat year round, the north coast is usually blocked by ice for two months a year.

The wildlife in Newfoundland is one of a great variety; there are Caribous, Moose, Lynx, Black bears, Wolves, Foxes, Arctic hares, Beavers, Squirels, Racoons, Owls, Ivory gulls, Whales, Harbour seals and many more. Some of the species are very hard to spot, but with some effort and hikes to the right places, we might get lucky! Off course all animals are protected by law and we will not shoot anything but pictures. 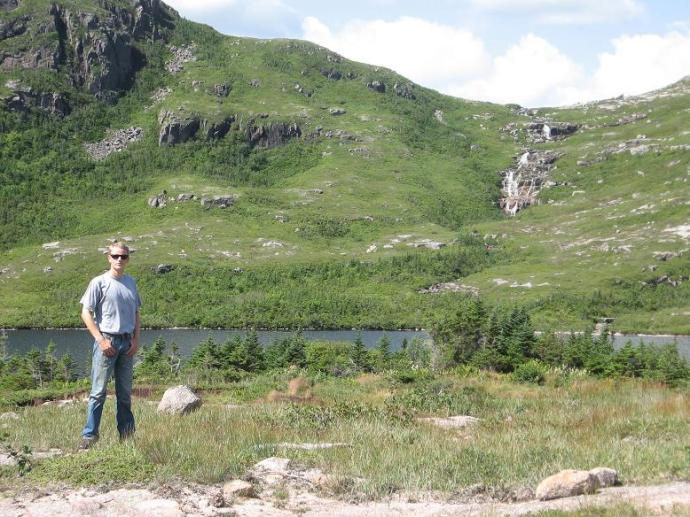 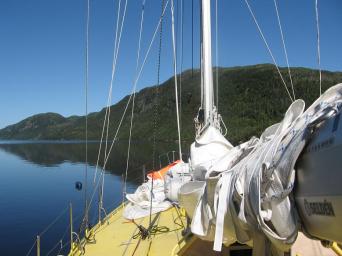 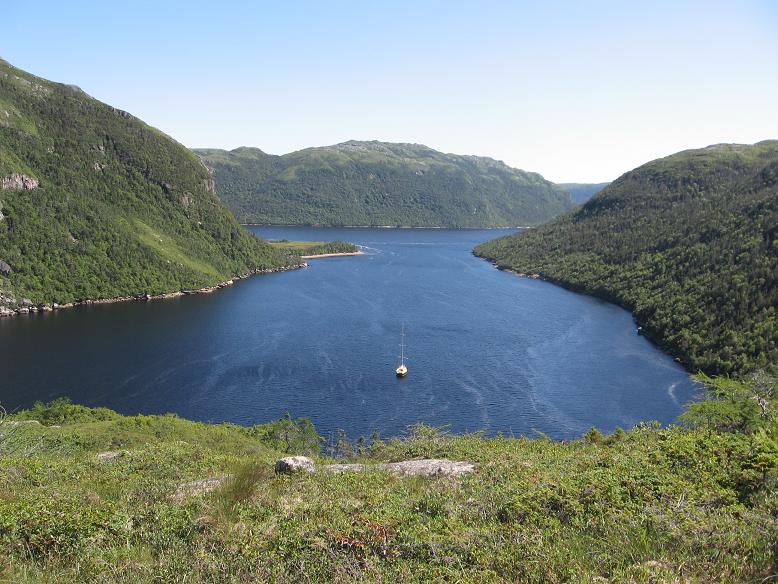